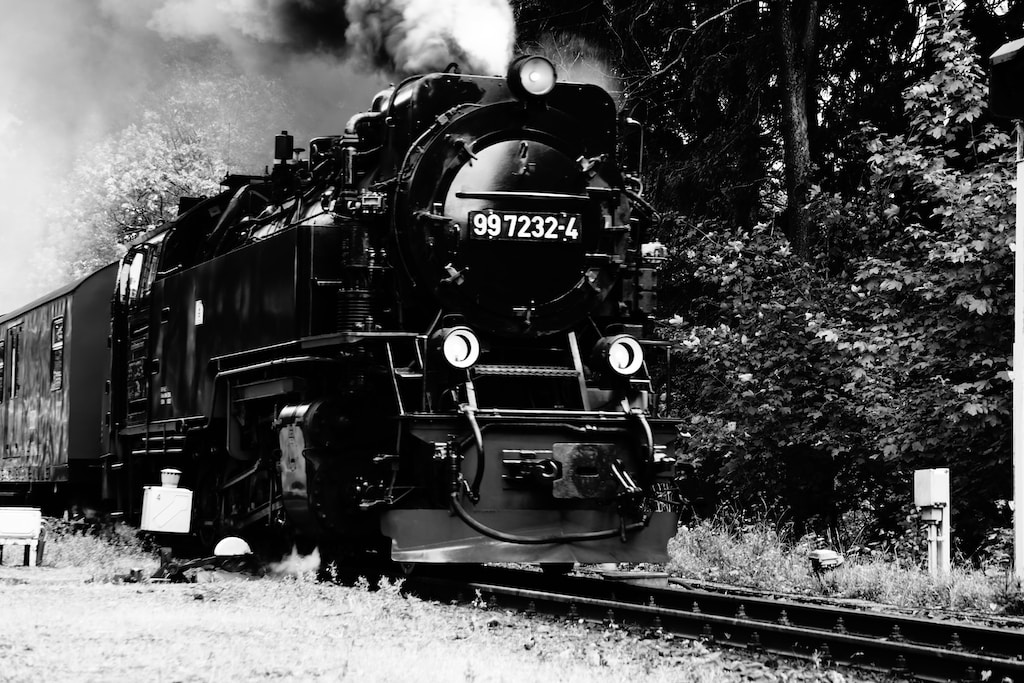 Loconotion is a python program that allows to generate a static website from a notion.so page.

Loconotion is a great tool to build a website from a notion page. The only user experience problem is the absence of pypi.org package so that you can just pip install loconotion and then call loconotion to create a website. Another slight cognitive overhead is the optional configuration file. It is optional, hence not required, but FOMO...

Overall, the code is classic Python code: not evil, but not great either. Let's dive in.

Here is the source code organization:

First thing I notice is that it looks small, sloccount reports 647 lines of code, so that could definitely be a single module file. Again sloccount reports 128 lines in __main__. I recommend against having code inside __main__ and __init__ outside imports or a trivial main function, because I rarely see code in those files, which in turn makes it difficult to remember to check that it is in fact trivial or empty files, and check in particular that it does not contain import time logic. Relying on code executing at import time is notoriously evil as it breaks various tools e.g. pydoc. Not only it breaks essential tooling, but because the code executes at import time, depending on how imports happen, the code will execute in some order instead of another without having touched the file where the code is, making the behavior of an application or worse a library unpredictable.

I do not recommend Flask for that reason. The order of imports change the order used to resolve URL into views which can break an application in unpredictable ways.

Luckily, in the case of loconotion __main__.py contains only command line interface logic, it is wrapped inside a function and only executed when __name__ == "__main__", so that is OK

Let's move to loconotion/conditions.py. It is a very tiny file with 52 lines of code. I do not create files before refactoring. Predicting whether a file will be useful help for the reader is difficult to do before the code is written. Also it is much easier to navigate a single file than a directory and many small files. A file is not a zero-cost abstraction in terms of cognitive load for the reader or the writer (if there is such a thing such as "zero cognitive cost abstraction"). The writer needs to figure a good name for the file, and the reader must keep track of where objects definitions are located with the supplementary vocabulary that was invented ad-hoc to host in the case of loconotion.conditions two classes each of which contains one method called... __call__! By the way, whether you use a "code navigator" so called jump-to-definition or just a grep-like tool does not matter: one file with only 600 lines will ALWAYS beat one directory and three files.

YAGNI complex or clever hierarchy, that is premature optimization.

Further reading loconotion.conditions, the thing that strikes in this particular case, but that dominates the world wide python mainstream mind-share: class. You might disagree with me about the broader Python ecosystem (this is not the last review!). So, let's just focus on this case:

What this function does ahem I mean to write class is: "check whether a page is fully loaded" because notion will load lazily a page and its content, so loconotion need the page to be fully loaded by the headless browser (in the snippet, that is the variable driver), before reading the complete html and writing it to a local file. Something is strange. I mean, even if you do not know the semantic of SomeClass.__call__ a class that inherits nothing and has a single method is "prolly evil".

My first take would be to replace this class with one or more function, it does not loose generality or expressive power.

One thing that I do systematically: first return trivial cases, so that I do not need to think about it while reading the rest of the code, for instance:

Do not be fooled by the not operator, it does not matter whether the predicate is "reversed", deal with simple cases first. Also, it saves a level of indentation.

If you really need a boolean, it is equivalent to:

All things considered, the following is fine:

In the second class from the same file condition.py there is constructor method __init__ which might trick you into thinking that class is useful. Think twice! The class toggle_block_has_opened (verbatim snake case), can be rewritten as follow:

The code is well documented and it is easy to figure what happens. Also, it does the job!

It is not a drop-in replacement for loconotion, and does not support the same features.

It took me 8 hours

The only feature I miss is a feed :)