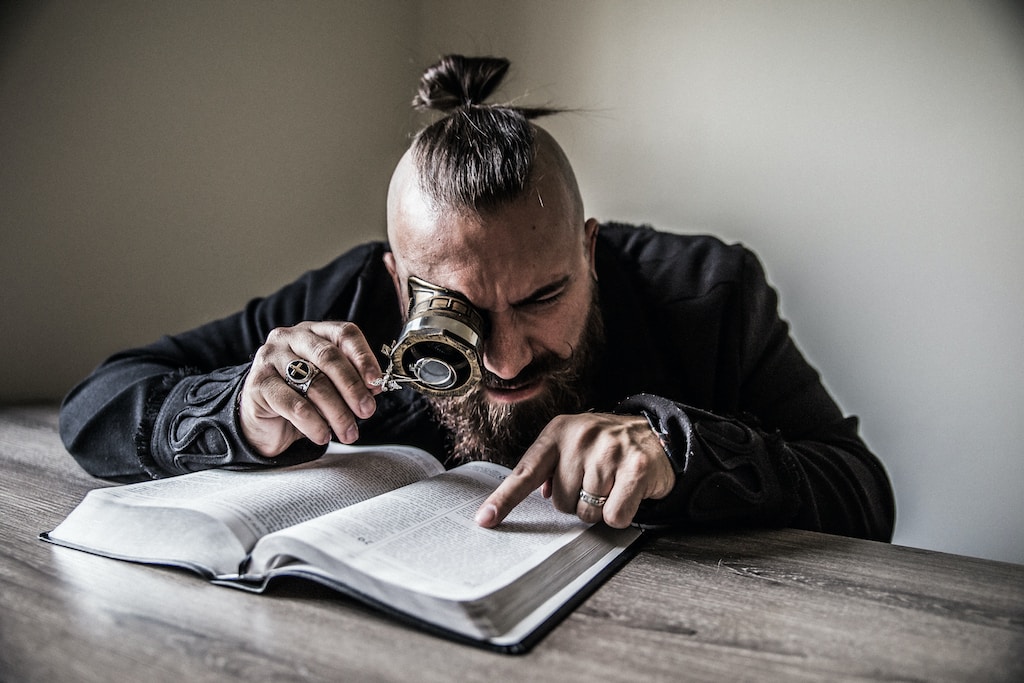 I recycled two previous notes into one and added some.

I read Steve Jobs said something along the lines of "Before big projects come big thoughts". I have been brainstorming the next steps of babelia for the last few weeks. Some of you might think that this is merely procrastinating. Announcing a project before it is done is against the netiquette, and dubbed useless. This is not only about bragging about my project and propping up my ego. One couple of months worth of thinking is a lot of work. There was almost no production of working code. Product design is a job on its own and hence deserves some recognition. That recognition will take the form of a blog post, a few hits on my web server, and I dare hope some feedback!

I read more often than ever that people are looking for ways to build their own search engines.

Even if more on more "advanced" features are integrated into search engines. They are mostly based on human grunt work. Semantic search engine, whatever "semantic" does mean for you, is in fact merely a couple, not more than a dozen, set of tricks. I like to say, much of Google's search engine is good old human labor. If you still doubt it, here is again: Google results are not only biased, also they are editorialized. Whether algorithms, and their bugs, party is irrelevant.

My point is: it is human made. Not some necessarily advanced alien tool.

This might sound like a crazy idea five or ten years ago, but with the advent of AMD Epyc and AMD threadripper ie. cost gravity at play getting together a personal search engine is, if not a necessity, at least a possibility.

The most common complain I read about Google is that it yields irrelevant text "that do no even contain my search terms". That is not a bug, that is a feature! It seems to me the subtext is that you can not easily customize Google or whatever search algorithm since it is privateer. Even retrieving Google search results for further processing if not forbidden, is difficult.

The primary user interface of a search engine is… dum dum dum… the search input box. What is interesting is what goes inside it: the so-called boolean- keyword query. For example:

The intention behind that query is to retrieve the attempts to build a search engine with PostgreSQL without tsearch2 extension. As you see, the PostgreSQL concept can have multiple realization "psql" or "pgsql"... This could be handled by the search engine itself with synonym expansion.

While the discovery of synonyms is not planned, there will be a way for the user to customize babelia dictionary of lemma, one way synonyms and two way synonyms with a dedicated knowledge-base. It will be global to the instance. It will be built on top of what is known as copernic. If you are too lazy to click (and star), to put it simply: copernic is a cooperative knowledge base.

So instead, of typing the above query the user will only have to type the following:

On the subject of query expansion, I want to stress the importance of:

Possibly other lexical features that can be taken into account. For instance, the following query:

Can be translated into the following query:

That can entirely be handled by the same machinery.

Another important feature of babelia is that it will both support stem and lemma. Usually stems allow you to find documents that contain words that look like the one typed in the query. Imagine the following query:

Nowadays this happens automatically. That behavior can be turned off using double quotes, like:

The above query matches documents that contain the exact word "product".

But the above approach does not always work. For instance, given the following query:

You get it. Stems are a first step toward achieving high precision and recall because they reduce false negatives, but it does not completely eliminate the problem. To help with that, babelia will rely on lemma. Unlike stems, lemma can not be computed automagically, you need a database, that is another place where the knowledge-base will be useful.

I read often that you have to use only one of : a) stem or b) lemma. That is not true. In fact, you can use both.

To help the user a little with typos, babelia will feature a spell checker that takes its input from the index, so that it can improve itself without the need to manually update the dictionary. In the next sprint, I will only support ascii and languages that can be easily transliterated to ascii like french, Spanish, Italian, unlike Chinese, Korean and Japanese which are out-of-scope of the next alpha.

Another aspect that I prototyped in faux-texte, is query suggestion. Since, I do not have a vast amount of user queries, I can not compute nearest neighbors using word2vec or BERT with the help of something like faiss. I could do that against the index. Instead of considering user queries, which is not very privacy preserving, it will rely on the documents that were indexed. At index time, babelia will build a Markov-chain that will allow babelia to complete and mix-and-match queries.

Queries will be limited to one second at most. The limit will be based on word frequency and computed on available hardware. To workaround that limitation the user will be suggested related queries constructed with the help of Markov-chains described above.

One last aspect regarding queries. This is a significant feature, because the tagline of the project stems from that feature: the federation. Because of privacy, the queries will not be distributed all the time to other babelia instances. Instead, every babelia instance will advertise a summary of the content of their index. In case the user requests it or if there is no results in the current instance, babelia will analyze the terms and match them with other babelia instances and the user will be able to decide whether to remotely submit that query.

If 10 users share a single server with 20 cores, hence 40 available threads that cost 100 euros per month (10 euros per person). Each user does 100 queries per day that last 1 second, the overall server utilization will still be at 2%. That CPU power needs to shared otherwise it is wasted.

If you are interested in a FLOSS search engine that is privacy respecting and most likely more relevant, chime into the conversation at http://peacesear.ch.

There is a gigantic leap that is going to happen in search because of hardware availability, and free software with readable source ie. the only thing that makes human progress possible: knowledge sharing.

"Plans are only good intentions unless they immediately degenerate into hard work." Peter Drucker